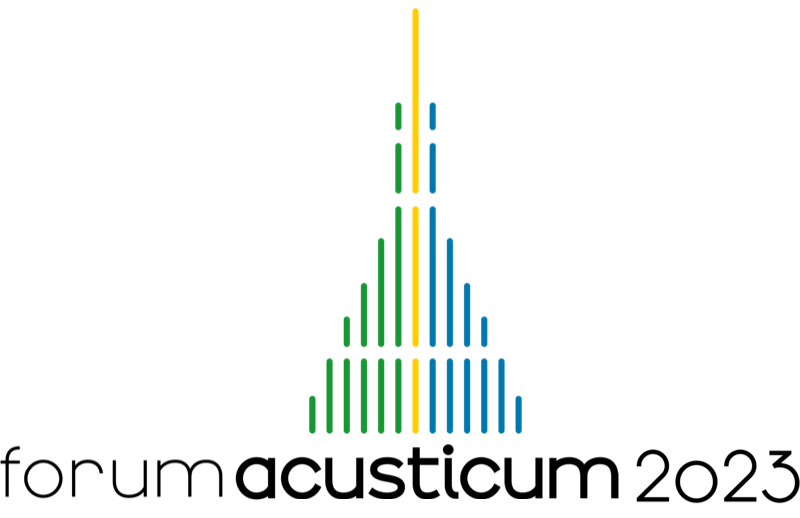 You should discover the diversity of Torino through its many amazing museums, testifying to the history, culture, industry and internationality of the city: from the Museo Egizio (Egyptian Museum) – the world’s most prominent one after the museum in Cairo – to the National Museum of Cinema in the glorious setting of the Mole Antonelliana, from the Museum of Ancient Art at Palazzo Madama to the National Museum of the Italian Risorgimento in Palazzo Carignano. Torino’s industrial vocation has found its exhibition centre in the renovated MAUTO National Automobile Museum which tells of the city’s automotive history and the social issues related to it.
Torino is also a vital point of reference for contemporary art: works and installations produced over the last thirty years by internationally famous artists are placed for all to see in the open air or on display at several museums and foundations such as GAM-Gallery of Modern and Contemporary Art, the Museum of Contemporary Art at Rivoli Castle, the Sandretto Re Rebaudengo Foundation, the Merz Foundation and the Giovanni e Marella Agnelli Art Gallery. 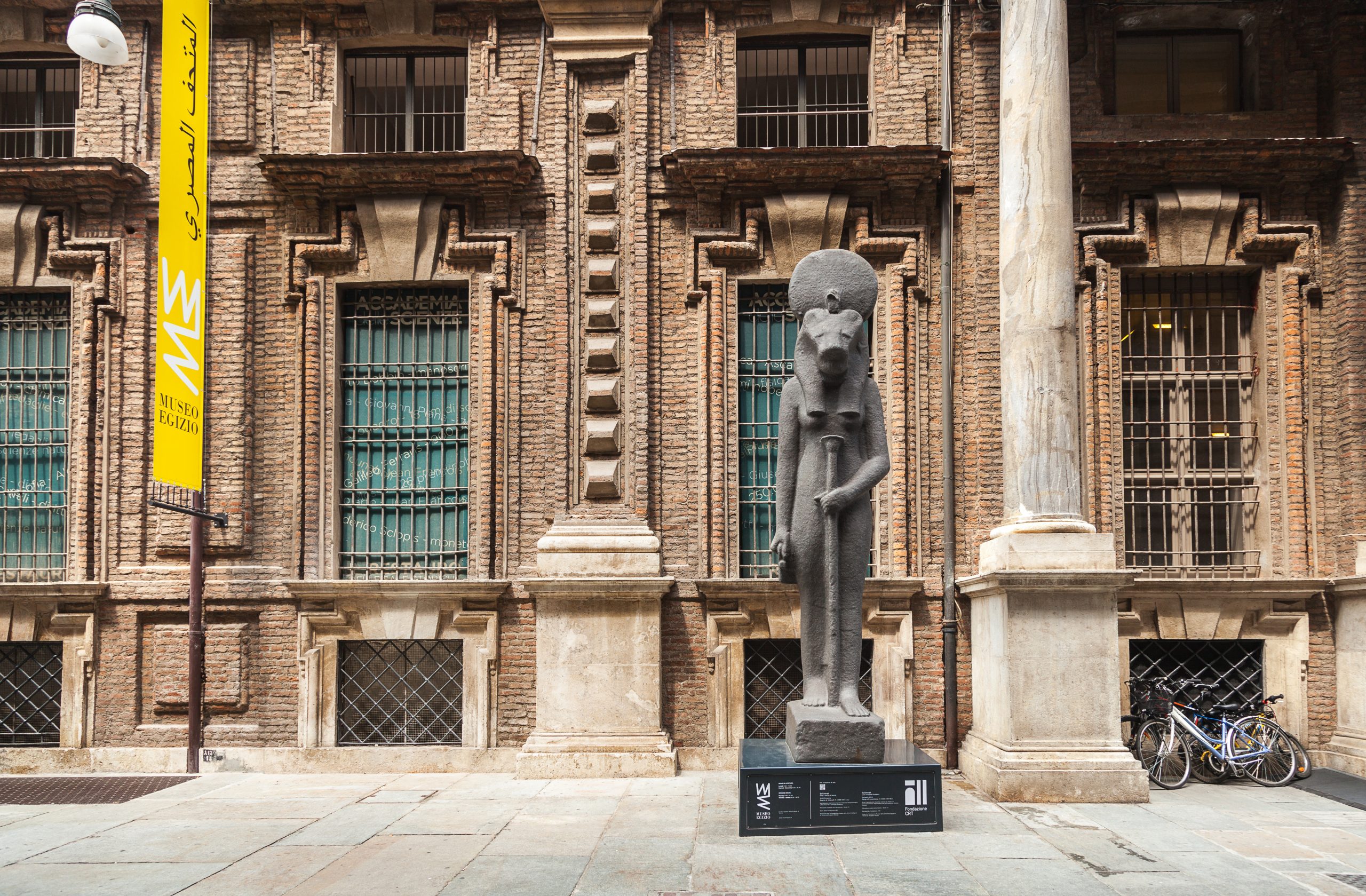 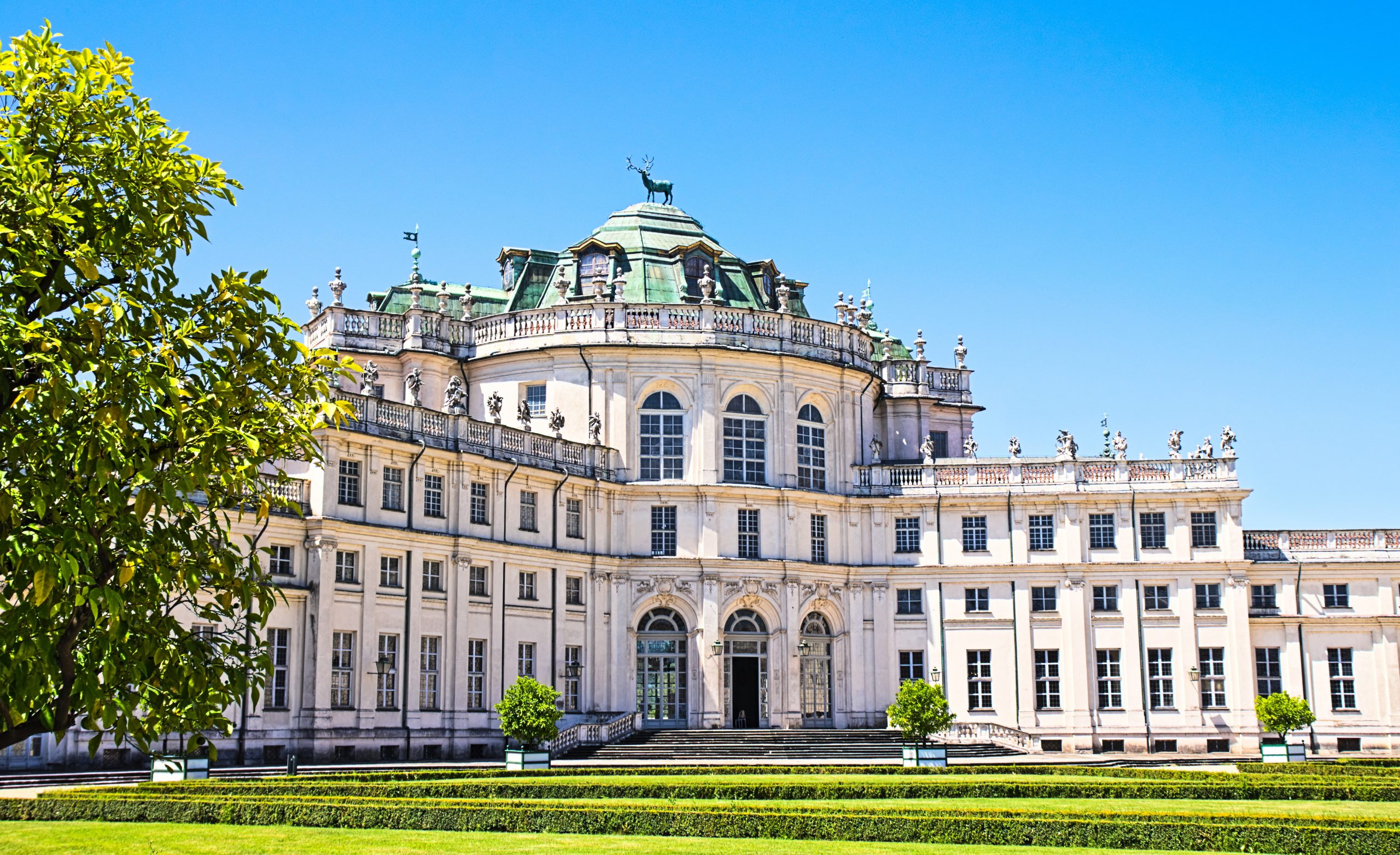 Known as the “Crown of Delights”, the group of castles built by the House of Savoy and recognised as a World Heritage Site by UNESCO in 1997 looks like a large crown when seen from above. The crown is metaphorical but the delights are real. Right in the centre, in Piazza Castello, there are the majestic Palazzo Reale – which, with the Savoy Gallery, the Royal Armoury, the Royal Library and the Archaeological Museum, form the “Royal Hub” – Palazzo Madama and Palazzo Carignano.

Along the River Po is Valentino Castle, built by Christine of France in the French style and now housing the Faculty of Architecture of Torino Polytechnic. Just a short way from the centre, the hill embraces Villa della Regina, surrounded by Italianate gardens with pavilions, fountains and agricultural areas. The “crown” is completed by a wonderful collection of castles and residences in the surrounding areas. The incredible Royal Palace of Venaria now hosts major events, exhibitions and concerts in its magnificent interiors and spectacular gardens. A favourite spot of the Savoy family for sumptuous feasts and solemn weddings was the Stupinigi Hunting Lodge, modeled on the style of contemporarily built Central European residences.

Since 1578, the Duomo – the only example of Renaissance art in the city – has held the Holy Shroud, the Cloth claimed to have wrapped the body of Christ. Devotees can visit the corresponding Museum in the crypt of the Church of the Santissimo Sudario. Not only are Torino’s churches places of worship, they are also fine examples of architecture and art, mainly in baroque style: the church of San Lorenzo, the first work commissioned of Guarino Guarini by the Court of Savoy, the twin churches of Santa Cristina and San Carlo in the Piazza of the same name, the impressive church of San Filippo by Juvarra and the Basilica della Consolata – much loved by Torino’s citizens – are well worth a visit not just by churchgoers. The new church of Santo Volto – by the architect Botta – is an admirable example of use of land reclaimed from former industrial areas. 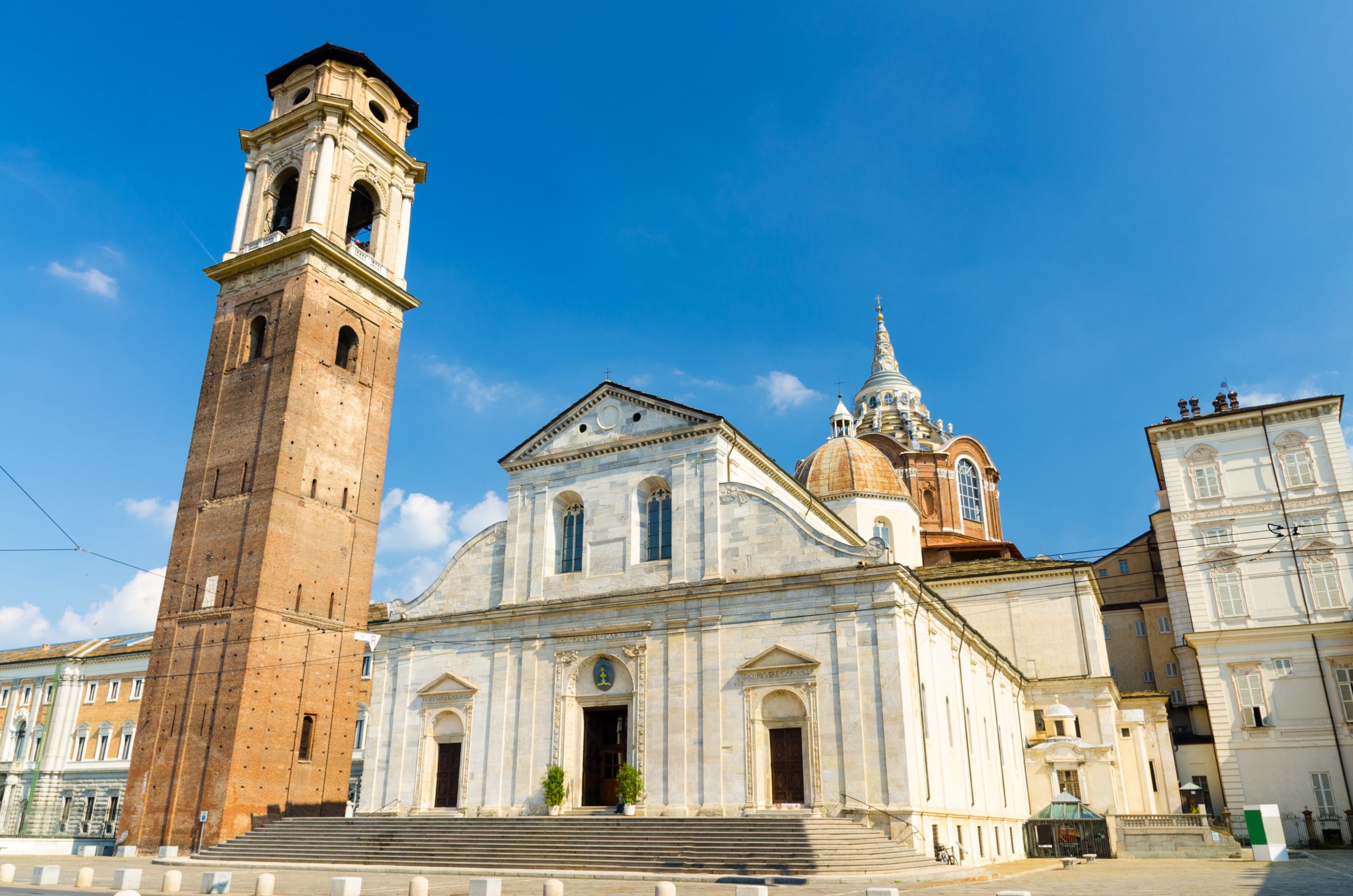